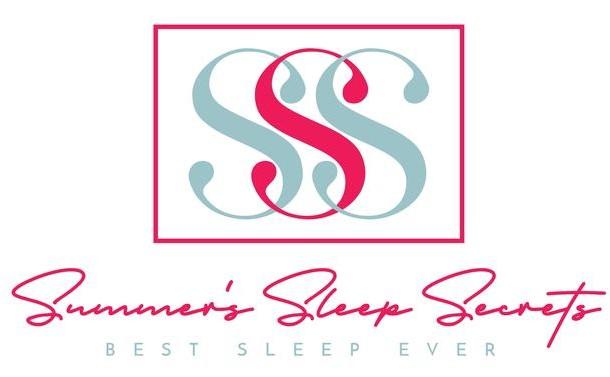 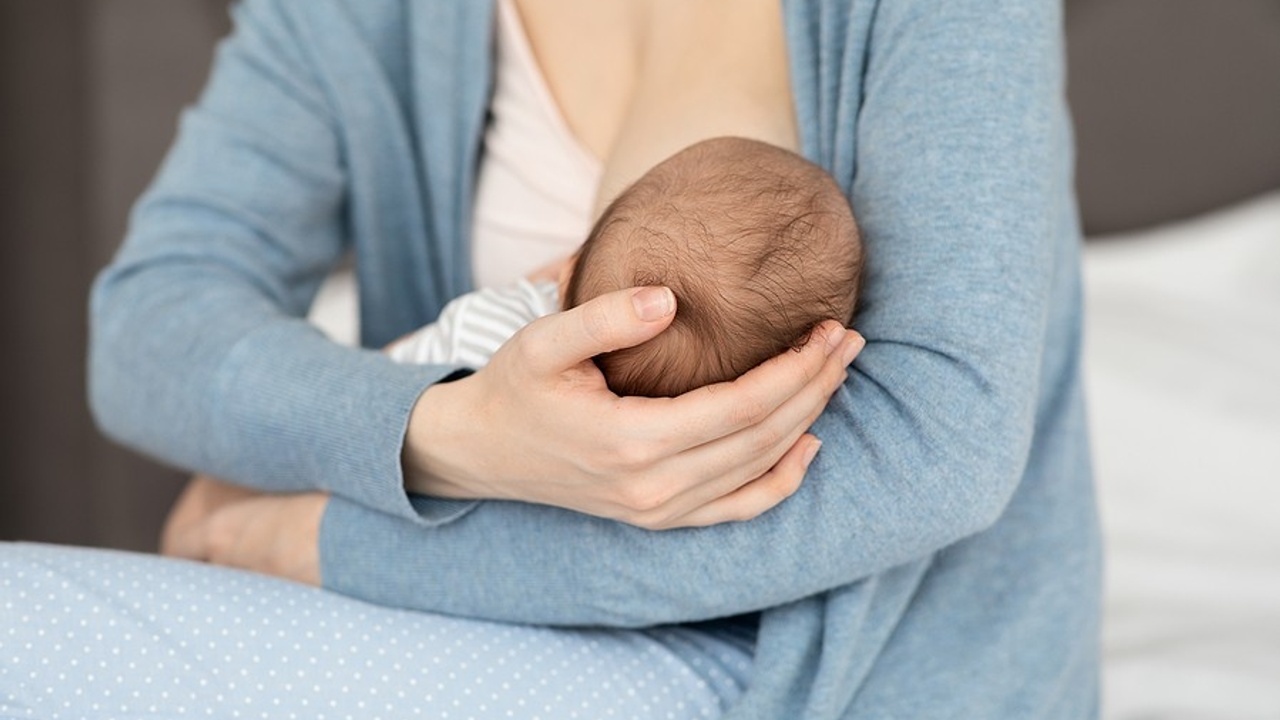 Breastfeeding is an art all its own! They say there is a special and unique bond that takes place between a mother and her baby during breastfeeding. Though it comes with its challenges, there are several benefits to this trick of the trade!

Below you will find some facts you may not know when it comes to this delicate topic. However, it is important to note that breastfeeding is not the only way a mother can bond with her baby. There are several women who choose not to breastfeed. Whatever the reason, each woman is capable of making her own decisions when it comes to the health and safety of her baby.

Ten Facts Every Woman Should Know About Breastfeeding:

A woman’s body was specifically designed to do incredible things. From conception to birth to breastfeeding and all in between, there is no question that women were made to do hard things! And it is both a wonder and lucidity all at once. 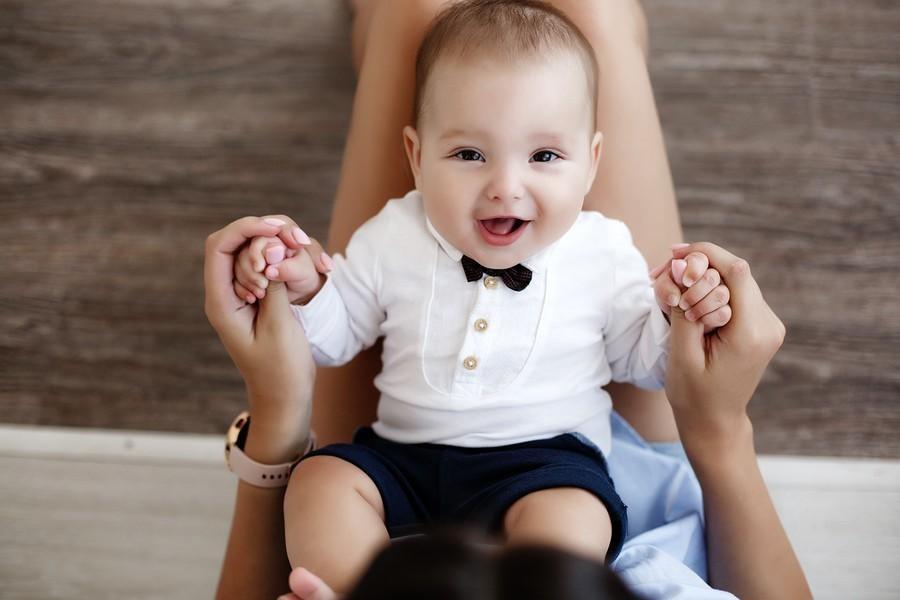 We Look Forward to Working With Your Family

Please Complete this form and we will contact you with further instruction.